I'm happy to announce that a trailer of the movie I've been working on for the past two and a half years was released today. "Penguins of Madagascar" This is a show where I had/have the opportunity to do various things from color keys and prop designs to 3D set design, modeling, animated visualizations of effects and transformations, motion graphics and so on! I grew a lot artistically but also technically and I'm incredibly grateful. I still have a few months to go before it's going to be released on November 26th this year! It's going to be a hilarious, action packed movie so stay tuned!

You can actually see some work I did in this trailer. I created the head up display in the very first shot and I designed and animated all the motion graphics you see in the background when skipper is eating the Cheezy Dibbles. Yay!

My Art featured at WWDC

It was awesome to see one of my iPad paintings featured at the Apple Keynote yesterday. This is the second time I made it on the screen at WWDC! Yay!
Here is the link to the 2010 keynote feature. 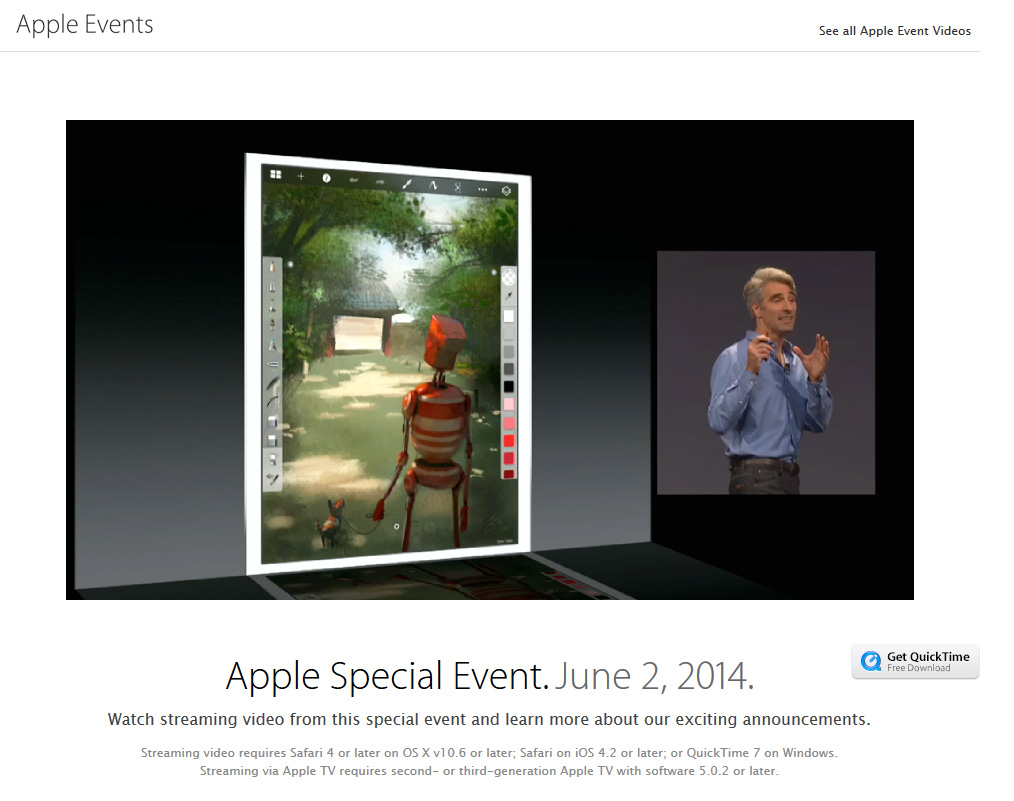 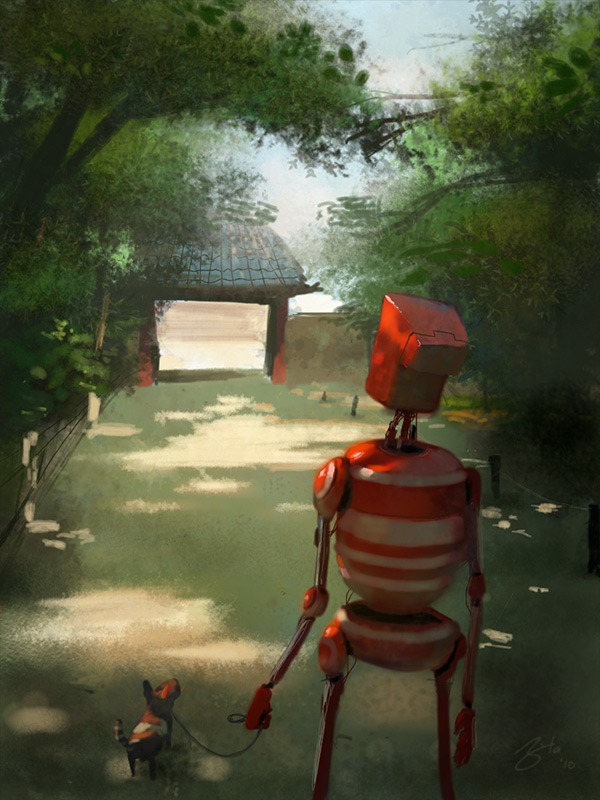