I was born in Japan and moved with my family to Germany when I was two and a half years old. I have been fascinated by drawing ever since I was a little child. After finishing highschool I founded a company called "Quaintix" with a friend of mine for graphic design and programming work. Meanwhile I got interested in 3D animation and started to play around with cubes and spheres.

In 2002 I left Quaintix and I started my studies at the German Film School for digital production. My passion for animation grew stronger and drawing remained as a hobby. During the 3 years I spent there, I gained a lot of experience in many areas like the whole 2D and 3D filmmaking process from the initial Idea to the finished piece, working in teams, digital painting etc. I graduated the German Film School in march 2005 specialized on 3D character animation.
Since then I was working as a freelance character Animator and Visual Development Artist on feature films and tv comercials in Germany. In 2008 I moved to the United States and worked at DreamWorks Animation for 7 years.
I'm currently an Art Director at Oculus Story Studio in San Francisco. 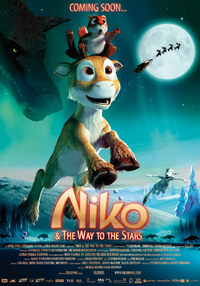 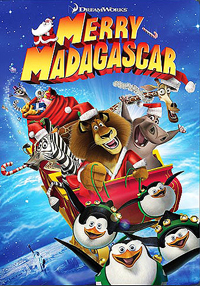 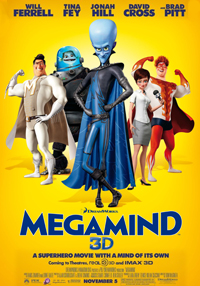 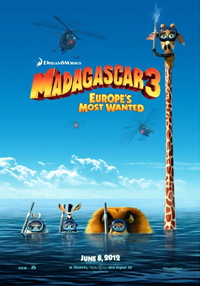 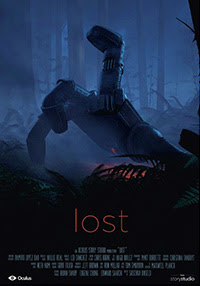 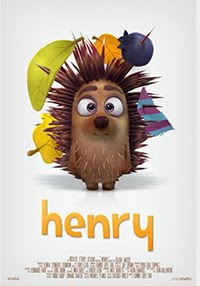