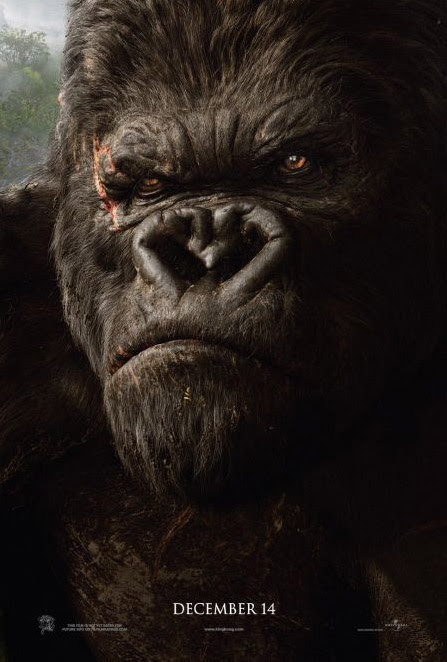 So I went to the movies the other day to watch King Kong and I must admit I was amazed by the believability of the Kong character. He was so real that I forgot that he is a computer generated character. By far the most realistic cg character I've ever seen. 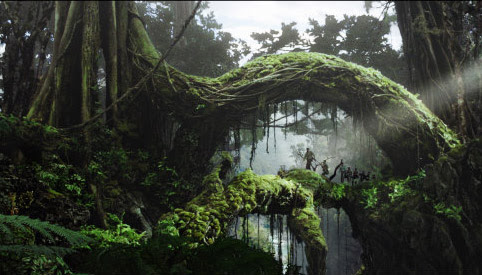 The flow of the story was a bit slow at the beginning and some parts where too exaggerated but these are the only things I could criticize. The movments of Kong where so ape like with a lot of emotions. The Animation was fantastic.
I also liked the cast. 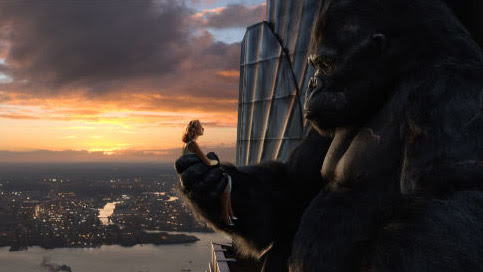 I think what Peter Jackson has pulled out of the King Kong story is really amazing and the movie shows us the next step in Visual effects.
at 7:15 PM Labels: Random Stuff