After stopping by at Pulpit Rock we continued our tour to the Jenolan Caves. It was an one hour drive and it was very exiting to drive on the very tight winding road down to the caves. We did a 1.5 hours guided tour through the Lucas Cave. This cave contains the highest and largest chambers of the Jenolan Caves.
The scale of the chambers were incredible. 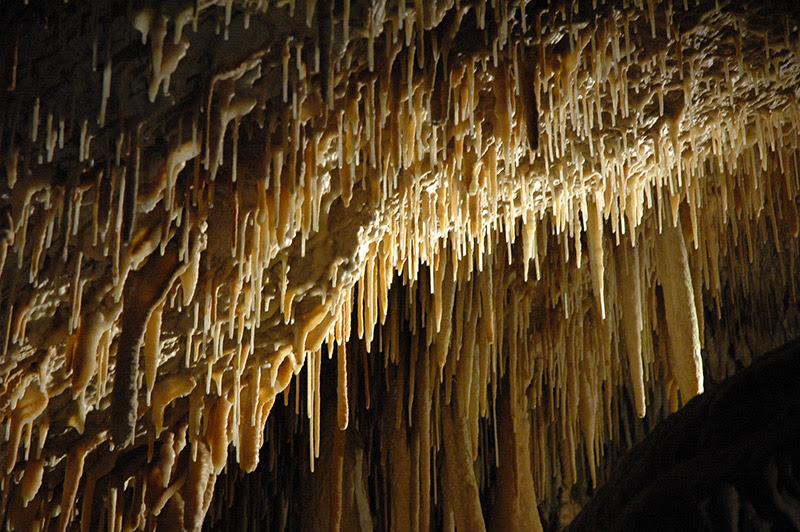 The most photographed feature of the Lucas Cave seems to be the Broken Column...and I just took a picture to raise the quote... ^^ 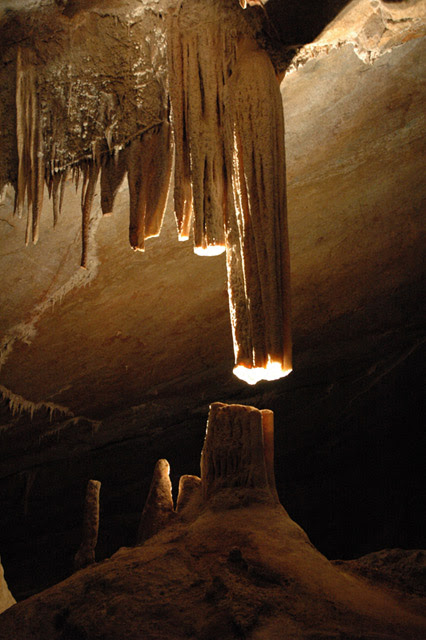